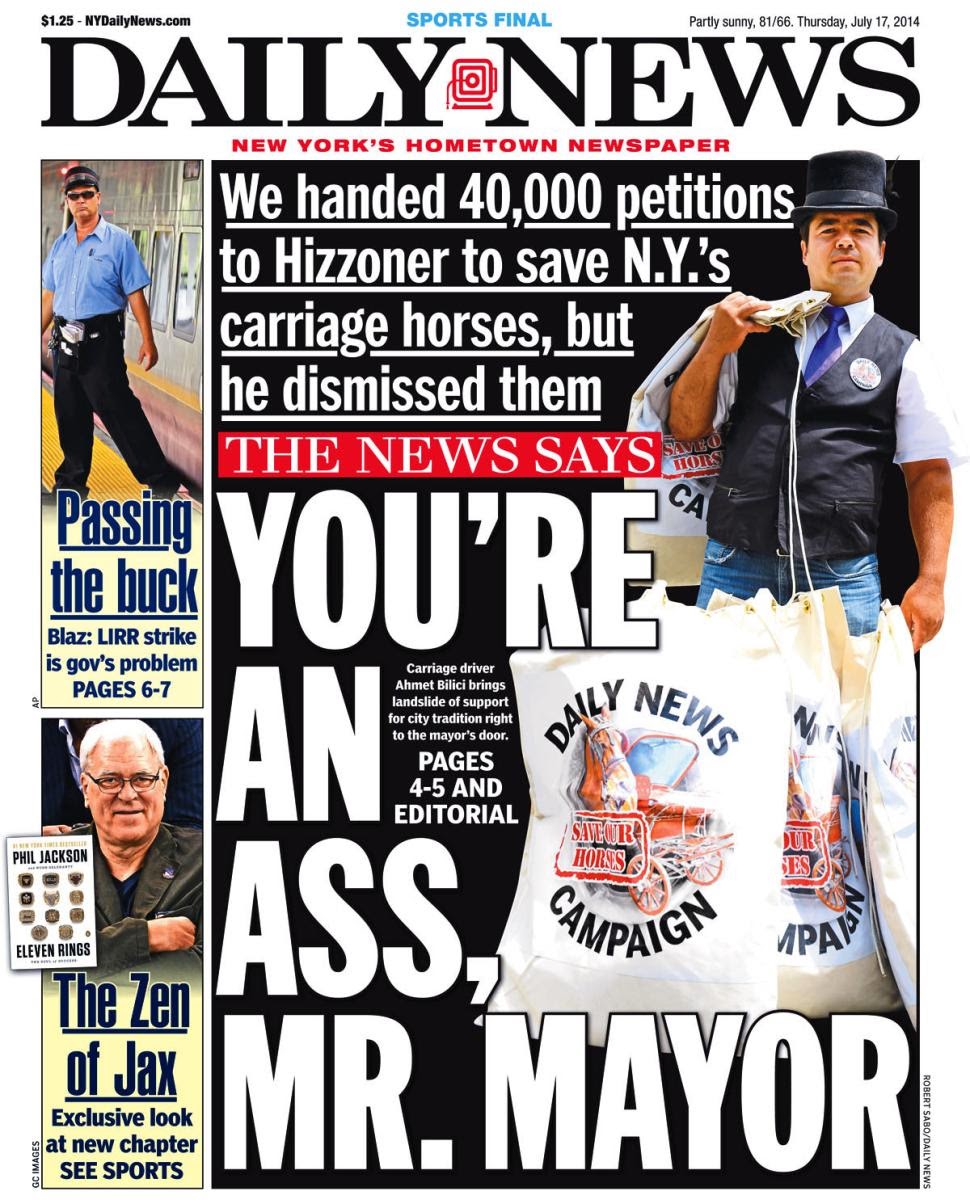 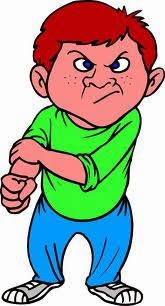 Posted by Elizabeth Forel at 7:29 PM

Pls don't bring his irishness into it - he is nothing but an embarrassment to us for his views on horses & the carriage industry. Many Irish people support a total ban.

Daily News... a complete embarrassment on the same level as the Fox News Propaganda Disinformation Machine.

Thank God for The Coalition to Ban Horse Drawn carriages Banhdc.org who is the only group in NY who works to ban the carriage horses period. We don't need any alternative business to replace the horses. The electric cars is another lie and scam by NYClass.

I hope Mayor deBlasio will see the truth and help to get the carriage horses off the street to end their misery.

You said it - - - nailed every point. Thank you for being an eloquent voice for these poor animals. As someone who works in animal rescue and has worked caring for rescued horses, I stand with all the people who want to see this outmoded and embarrassing blight on the city banned. It is time to evolve. The Daily News headline is so embarrassing (For them.)