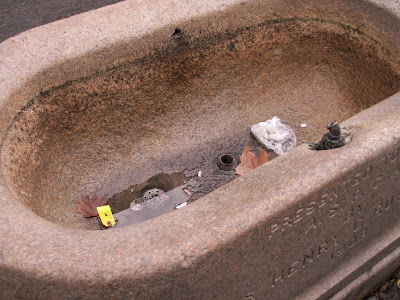 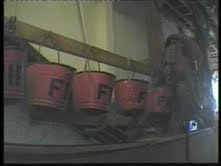 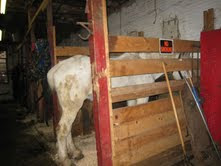 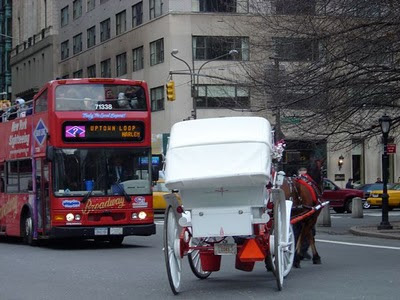 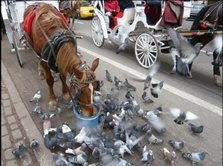 Posted by Elizabeth Forel at 6:27 AM 4 comments: 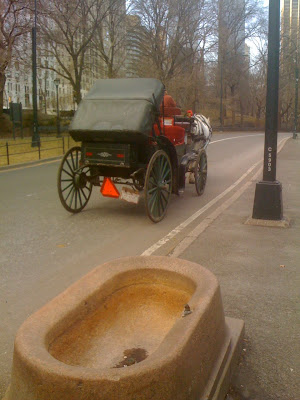 Yes, this is the group of people who "love their horses" -- the group that certain members of the City Council want to keep in business shaming the city.
Posted by Elizabeth Forel at 5:21 PM 2 comments: