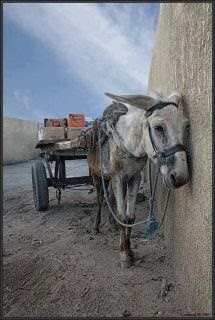 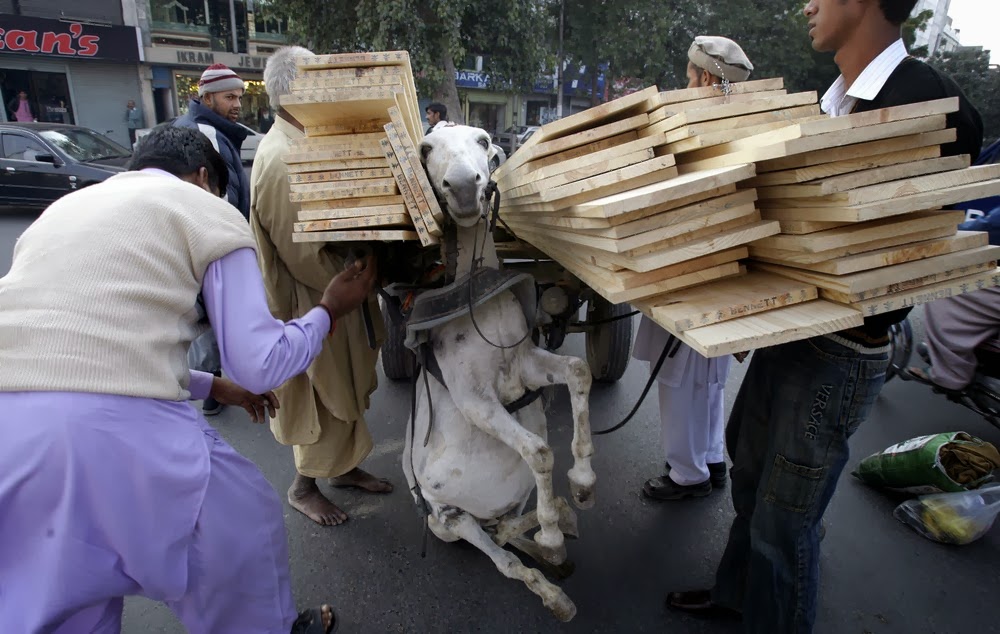 Posted by Elizabeth Forel at 4:18 PM

Excellent article. Animals existed on Earth long before humans. They did not "need" humans. Humans have in fact caused a great deal of suffering for the animals. We as a society definitely do need to change our way of thinking about animals.

Just like the photos of the small horses and donkeys in third world countries that are literally worked to death. These animals are used like they are trucks, loaded down to the point where the cart won't roll.
Instead of the owners taking a smaller load at least so the horse or donkey can walk they think nothing of the animal dropping dead from starvation and overwork.
As far as the Carriage horses
retire them and replace them with vintage cars. At a car won't be knocked down in traffic and killed or injured.

Thank you so much for your eloquent essay.

THANK YOU! This is one of the best articles I have read. The time has come for us to try it another way. To make life & liberty for all sentient beings a priority. The failure we see proves that our old ways are not working.