THE TRUTH ABOUT THE NYC CARRIAGE HORSE STABLES -- ARE YOU STRONG ENOUGH TO ACCEPT IT?

THE TRUTH ABOUT THE NYC CARRIAGE HORSE STABLES...

There is so much misinformation out there that people who care about the carriage horse issue in NYC and support a ban do not know what to believe.  I will attempt to disabuse you of any preconceived notions you may have after being fed a diet of the Daily News and NY Post or listening to Council Members like Espinal and Crowley, both of whom have borrowed the pages from the Carriage Driver's play book.


Please accept this as a fact:   The truth is not getting out to the public.

In this blog, I will address the stable issue only.  The carriage drivers and their supporters claim that Steve Nislick, the head of NYClass, wants this property.  He does not.  The sooner you accept this truth, the sooner you will begin to question the other lies such as the "good union jobs" or the "horses will all go to slaughter if there is a ban."

These and other  lies will be addressed in the near future.  We have no conflicts of interest, do this work for free, and only want to save the horses from a life that often ends at the auctions.  We are not part of, nor do we have any affiliation with, NYClass.   The Coalition to Ban Horse-Drawn Carriages  began this campaign in 2006.  We are a 501-(c) -4, incorporated in 1995 under The Coalition for NYC Animals, Inc. 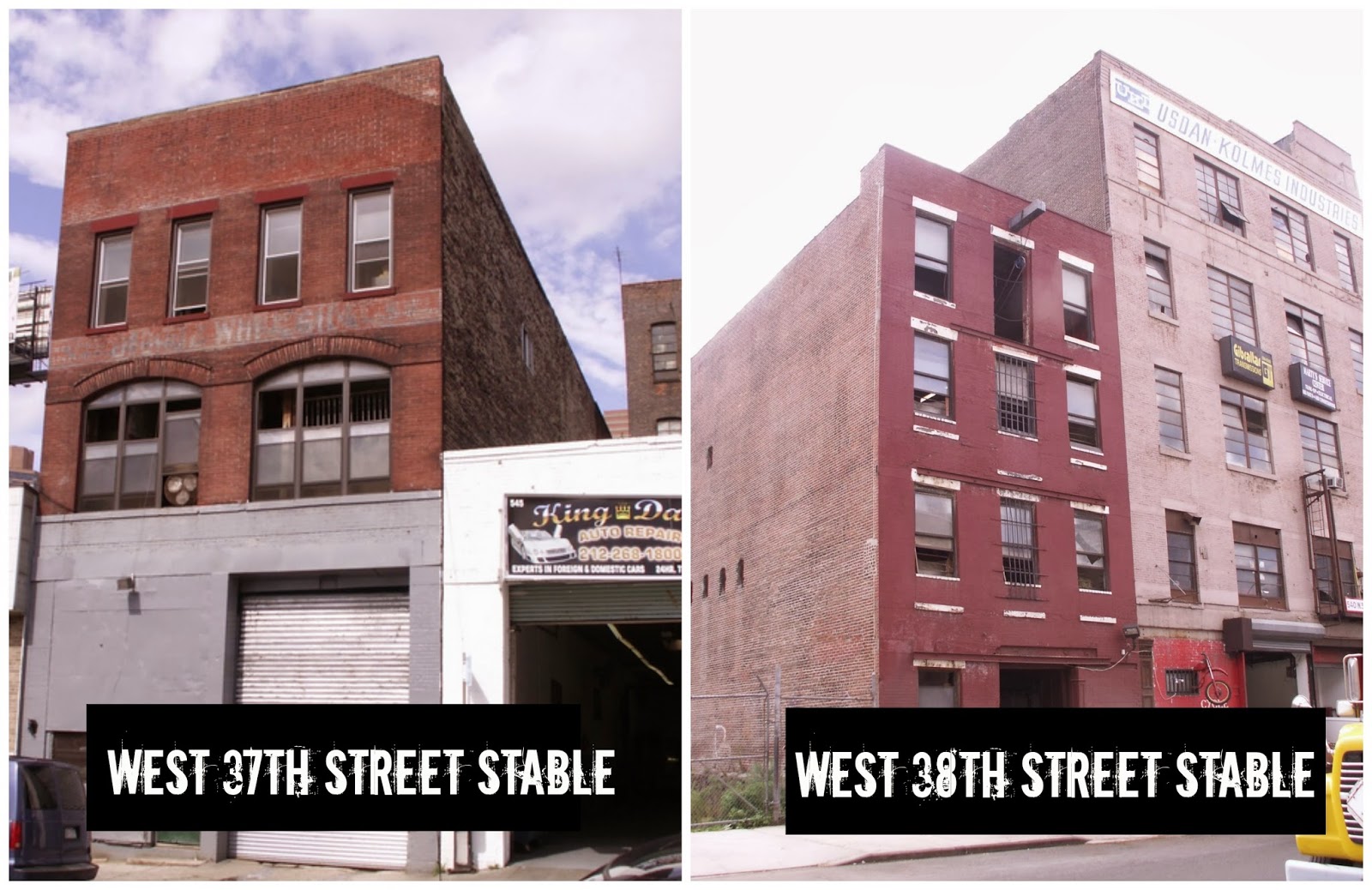 Posted by Elizabeth Forel at 12:53 PM

Id NYCLASS and Nislick DIDN'T want the stables, why do I have in my hands the first 2 pamphlets that LIST THE SQUARE FOOTAGE of the stables as well as the ECONOIMIC BENEFIT of changing their zoning??

Don't want the stables, yet the first mailers include that info?
Uh-huh.

OK - Mike - we published your comment. However, I do not know who you are and you may be making this up. So - I challenge you to send us a scanned copy of these "2 pamphlets" that you refer to by the end of tomorrow, July 4th. To coalition@banhdc.org. If I do not receive it by then, I will either comment on you being a fraud or delete your comment. Not sure.

Are you up to the challenge - put money where your mouth is! Or take your foot out of your mouth. Let's see which applies.

So Mr. "Mike" -- I gave you a fair chance and never heard from you. So I must assume you are a liar. I provided our e-mail address for you to send me the phantom brochures you claim you have. BUT NOTHING!

You - like just about everyone who opposes shutting down the inhumane and unsafe horse-drawn carriage business in NYC lie. It is the only way you can make progress. Unfortunately considering the media - like the trashy Daily News, which continues to print lies - it has helped your cause.