Posted by Elizabeth Forel at 7:18 AM No comments: 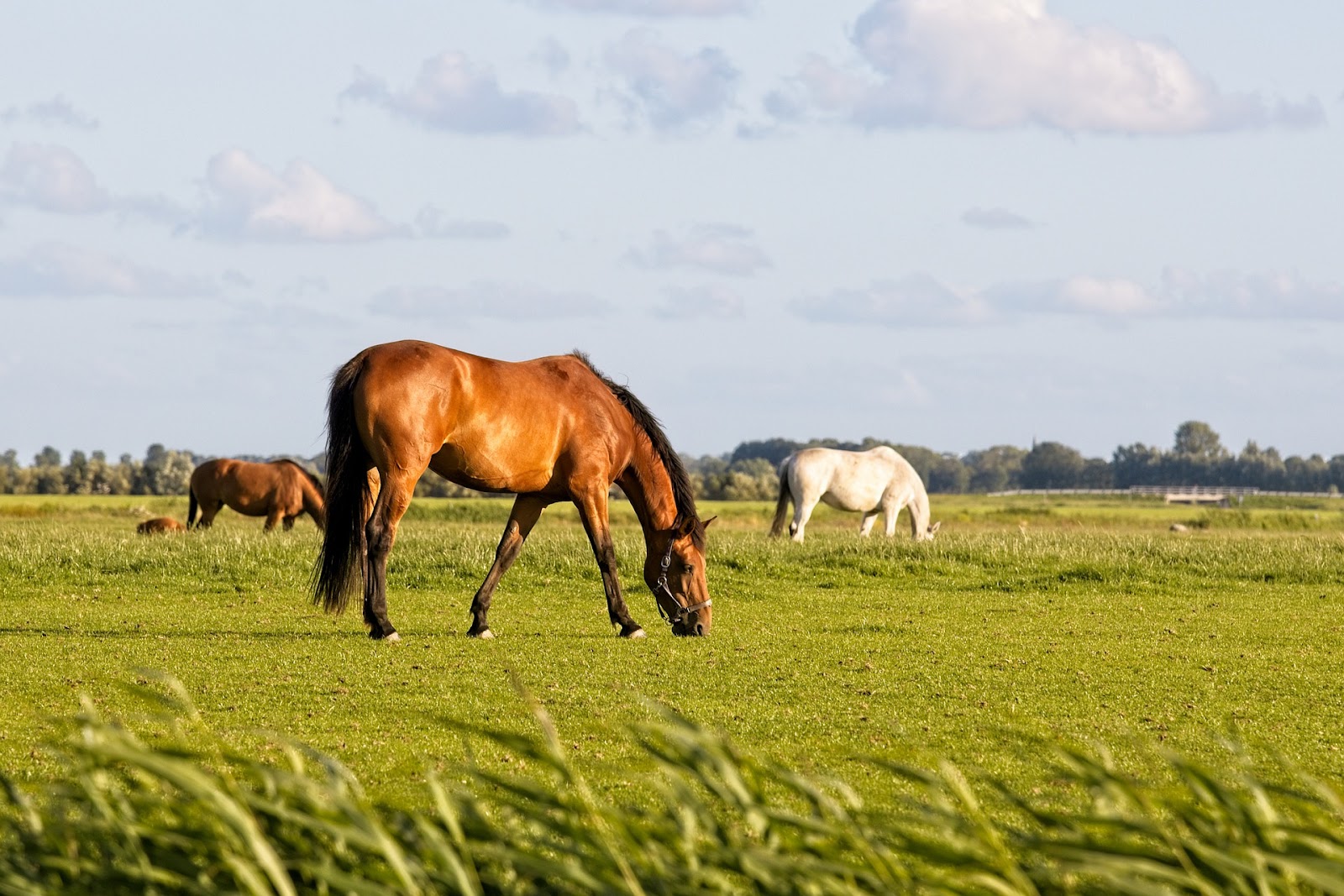 ARE A BAD IDEA and A DIVERSION

As MSNBC’s Morning Joe was airing a piece about the controversial NYC carriage horse issue (9/1/22,) showing footage from horrendous accidents over the years that continue to plague NYC,  the Transit Workers Union local 100 (TWU)

introduced a new proposal that once again suggested stables in Central Park – a new boondoggle.    All this after the horrible accident involving Ryder, an emaciated, seriously ill,  geriatric horse, who collapsed on the street with the owner beating him and trying to pass him off as 14.   It was an image that went around the world – a black mark for NYC tourism.

In 2015, trying to appease everyone but ending up with no one, former Mayor de Blasio’s administration introduced a bill that would put the horse stables in Central Park at a cost to the City of $25 Million.    The bill was supported by the Teamsters, who then represented the horse owners – but opposed by the Central Park Conservancy.  The bill ultimately failed.  Good government groups were poised to sue the city, which would have kept this issue in the courts for years.  Horse stables in Central Park are simply not a viable idea.

Do the union and carriage owners really expect to pull the proverbial wool over our eyes by thinking they will cram 180 horses into the existing 86th street stables?  Or do they expect to expand the structure, taking over more of the people’s park?

Park land belongs to the people – not a private industry such as the NYC carriage horse business.  This reapportioning of very desirable land in Central Park - would have to go through the legal process of alienation working its way through the state legislature and ultimately the City Council.  It most likely would not pass.

The TWU proposal claims the new stables will be “state of the art”. Translated, it means that those 180 horses would require access to pasture – at one acre per horse for a first-class facility.  This would not include the space required for the actual stalls and support functions within the structure itself.  NYC carriage horse stalls are legally allowed to be 60 sq. ft. – half the size of what is recommended by equine experts.  Factoring all of that in, this “state of the art” stable could take up one quarter of Central Park – all for a private for-profit business.  It is fantastical thinking and a diversion.  New Yorkers will not stand for it.

Although the TWU suggests what resembles a petting zoo for people, grazing land would have to be kept pristine, blocked off from the public, guarded 24-7, and not doused with garbage, chemical fertilizer or weed killers.  Overgrazing on too small a plot can easily turn the paddock into a mudhole.

As an alternative, without adequate and thoughtful grazing space, the horses would be kept in their “legal” 60 sq. ft. stalls - looking out with sadness at grass that is inaccessible to them

Relegating carriage horses to Central Park is no panacea just because it is off the busy Manhattan streets.  The park can get very crowded with people, jostling and pushing against the horse carriages – with the horses maneuvering through bicyclists, skate boarders, scooters, pedicabs – anything on wheels.  It is a horse’s nature to be nervous – they are prey animals who can spook and bolt at the slightest provocation.  Accidents also happen in Central Park as evidenced by this list – one in 2020 resulted in the horse, Aisha, dying.

Carriage drivers are not city employees.  NYC should not be expected to pick up the bill for a full time veterinarian as proposed, or for the renovation of the horse stables, which would be paid by tax payers.

The proposal by the Committee for Compassionate and Responsible Tourism  to replace horse carriages with electric horseless carriages was intended to bring the union and drivers into the equation with mutual respect as was done successfully in Guadalajara – something we witnessed on our factfinding trip there in 2019.   We offered a job alternative to the drivers, instead of pushing for a total ban.  Consider that in the last two years, both Chicago and Montreal shut down their carriage businesses with no alternative offered to the drivers.  Prague, in the Czech Republic, is on schedule to do the same in 2023.

But the union reps are tone deaf and said they were not interested.  They said the carriage drivers are “horse people.”  Like stubborn children they were not willing to give an inch.   They disregarded the argument that the drivers will earn more money as has been proven in Guadalajara since they would no longer be restricted by weather regulations.  According to NYC Department of Health texts for weather suspension, drivers have lost more than 360 hours so far this year.  And they would not be encumbered by the expenses of keeping horses such as food, vet bills, and boarding.

Many of us have lost jobs during our careers – downsizing, business closing, etc.  and have often had to recreate ourselves.  No one propped us up and told our employers that they could not let us go.  This tiny business should not be any different.

If the TWU were really interested in protecting “blue collar jobs’, they would transition to electric carriages since the drivers would earn more and they could expand union membership.

It’s time to retire these poor, exploited, horses and stop putting them, caring New Yorkers, and tourists through the wringer every few months with a horrible new accident that hurts our psyche and the City’s image.  There is no way to provide them with a humane environment in NYC in which to both work and live.

Perhaps the union should stick to what they know best – and it is not horse management.

Posted by Elizabeth Forel at 8:34 AM No comments:

103) February 4, 2018: A horse pulling a carriage with three passengers took off running new NY's Central Park South after getting spooked by a pedestrian who was opening and closing an umbrella and screaming loudly.  The animal crashed into two parked cars before the driver regained control.  The passengers were taken to the hospital with minor injuries. (Central Park &  Environs)