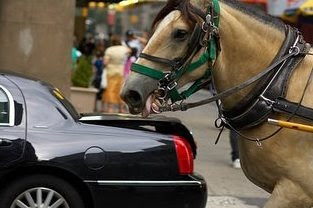 Those thugs. It was so funny to approach the Bar Association meeting and be stalked by the paparazzi. What a joke.

Kind of like sending Demos Demopoulos, the union guy, to the hack line last weekend.